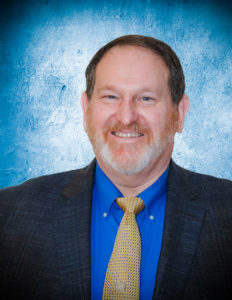 Dr. Leo Endel accepted the call to be our pastor starting July 12, 2015. Leo was born in Florida and moved several times with his Air Force family before graduating high school in Missouri. He has a Bachelor of Science in Business Administration degree from Central Missouri State University, a Master of Divinity from Southwestern Baptist Theological Seminary, and a Doctor of Ministry from Midwestern Baptist Theological Seminary. He has years of experience as pastor in Missouri, Iowa, Wisconsin, and Minnesota both as senior and interim pastor.

He and his wife Sarah have two young adult daughters. Sarah teaches at Rochester Community and Technical College. 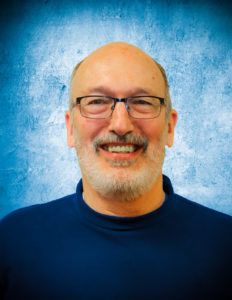 Steve Melvin is on the staff of the Minnesota-Wisconsin Baptist Convention serving as Church Starting Catalyst — working with established churches to start new churches. He has served as pastor and interim pastor of several churches and occasionally preaches at Emmanuel, which he joined in 1998.

Steve has a Bachelor’s degree in music (piano performance) from Union University ; a Master’s degree in Theology from Southwestern Baptist Theological Seminary; and a Doctor of Ministry degree from Bethel Seminary in St. Paul, MN. 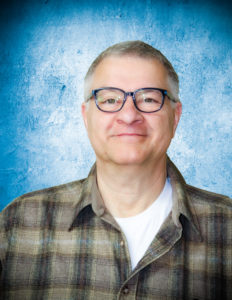 Terry Forrest was called to be the associate pastor at Emmanuel in September of 2019. He has pastored at Austin Baptist Chapel in Austin Minnesota, and worked as a church planter in Byron and Rochester. Pastor Terry also has a soccer ministry where professional Brazilian coaches come to the US to teach soccer and share the gospel to children in our community.

Pastor Terry has an Master of Arts in Theological Studies and a Master of Divinity from Liberty Baptist Theological Seminary. He also has an undergraduate degree in computer science and has worked as a software engineer since 1987. Terry and his wife Patty, have lived in Byron for more than 30 years where they raised four children. 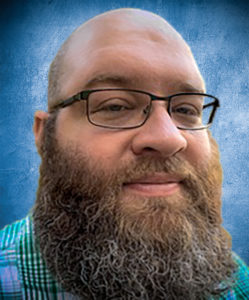 Jonathan Lemaster and his wife, Rebecca, have been married for 19 years. They have four daughters: Sarah, Rachel, Abigail, and Grace. Jonathan has been a bi-vocational pastor for many years. He works as a senior business analyst with UnitedHealthcare and was recently pastor at Eagles Nest Church in Pequot Lakes, MN. Jonathan has served as a pastor in Duluth, MN and youth pastor in Hannibal, MO. Jonathan and Rebecca are both graduates of Hannibal-LaGrange University and he has studied Midwestern Baptist Theological Seminary. 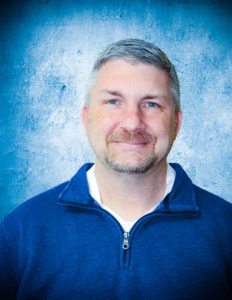 Josh Rhoades has been a member of Emmanuel Baptist Church since 1998. He moved to Rochester from Ohio, accepting a job working as a medical technologist at the Mayo Clinic. A year later he was licensed to the ministry and began theological studies at Bethel Seminary. After graduating seminary in 2002 with a Master’s Degree in Theology, he became a bi-vocational youth pastor at Emmanuel. He served in that capacity until Fall of 2011. Josh has also taught children’s Bible study, led small group bible studies, and is currently serving as a interim pastor for a sister congregation.

Josh and Amy married in 2003 and have three younger children. He enjoys reading, coaching little league basketball and baseball, watching football and basketball, and going on adventures with his children.

Steve Dyess was raised in Shakopee, Minnesota. After graduation from high school, Steve enlisted in the United States Air Force. He continued in active and reserve status until his retirement from the United States Army as a chaplain.

In 2010 Steve returned to Minnesota as Director of Missions and Church Planting Catalyst for the Twin Cities Metro Baptist Association. He enjoys volunteer service as Assistant to the Executive Director of the MWBC.

He and his wife, Betty, have one daughter and three grandchildren. They enjoy local traveling and sightseeing. 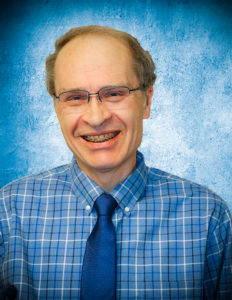 Tim Amert has lived in Rochester, Minnesota, and has been employed by IBM as an electrical engineer since 1984. Tim has a bachelor’s degree from South Dakota State University and a master’s degree from the University of Minnesota Twin Cities. At Emmanuel Baptist Church in Rochester, Tim has served as treasurer since 2008. Tim has led a class for adults on Sunday mornings since 2013. In 2018, Tim started serving as a board member for the Minnesota Wisconsin Baptist Foundation. In 2019, Tim was elected a trustee of the International Mission Board. Tim was married to Becky for 16 years before her death from breast cancer. Tim has three sons: Christopher, who is married to Tanya and they have a son, Colin; Joel, who is married to Dana; and Matthew. 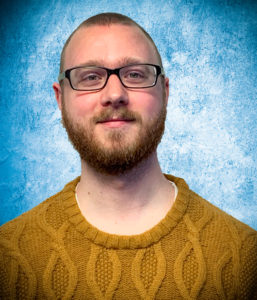 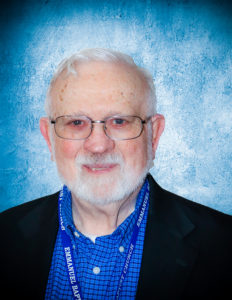 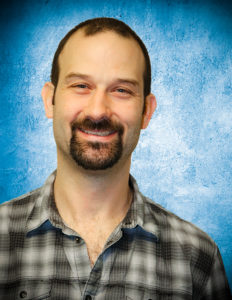