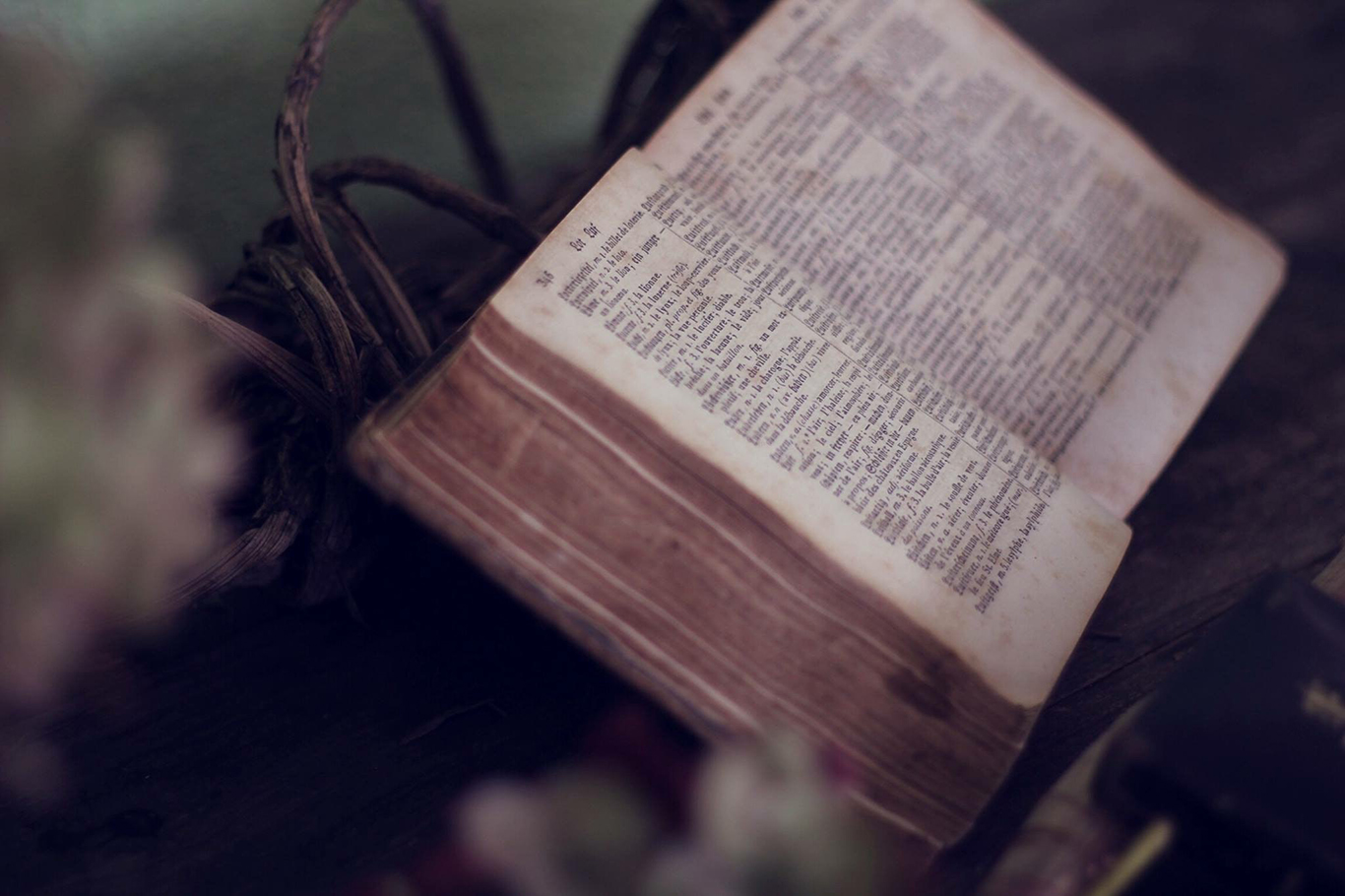 In Spring of 1958 home Bible studies began with several families. Glenwood Busbee came as Mission Pastor in July, 1958, and remained until June of 1959. Under his leadership the first Sunday School and worship services were held in the old Assembly of God Building at Third Ave. and Fourth St. SE. In 1959 a house was purchased as a parsonage and worship services were held there led by Southtown Baptist Church (Minneapolis) laymen.

In December, 1959, Bill Williamson was called as pastor. He served until July, 1964, when he resigned to enter full-time chaplaincy at the Mayo Clinic. While he was pastor the church was officially constituted, services were moved to North Hall, Mayo Civic Auditorium, and in 1960 the church purchased 2.5 acres at 2911 18th Ave. NW. Ground breaking for a building was in 1961, and it was occupied in June, 1962.

Over the years we have had nine other pastors. In 1975 a larger sanctuary was built and the first service held there was in 1976. A 10,000 sq. ft. education building was built in 1991, with an additional education building added in 2000, and the sanctuary was remodeled at that time. Special ‘Together We Build’ programs were held to raise money for the constructions. The parsonage was remodeled in 2005 and opened as the Baptist Hospitality House, currently managed by the Serenity House Network.

Emmanuel has provided English as a Second Language (ESL) classes for over 30 years. Hundreds of IBM, Mayo, and other employees and their spouses have improved their English skills while socializing with other ESLers from around the world.