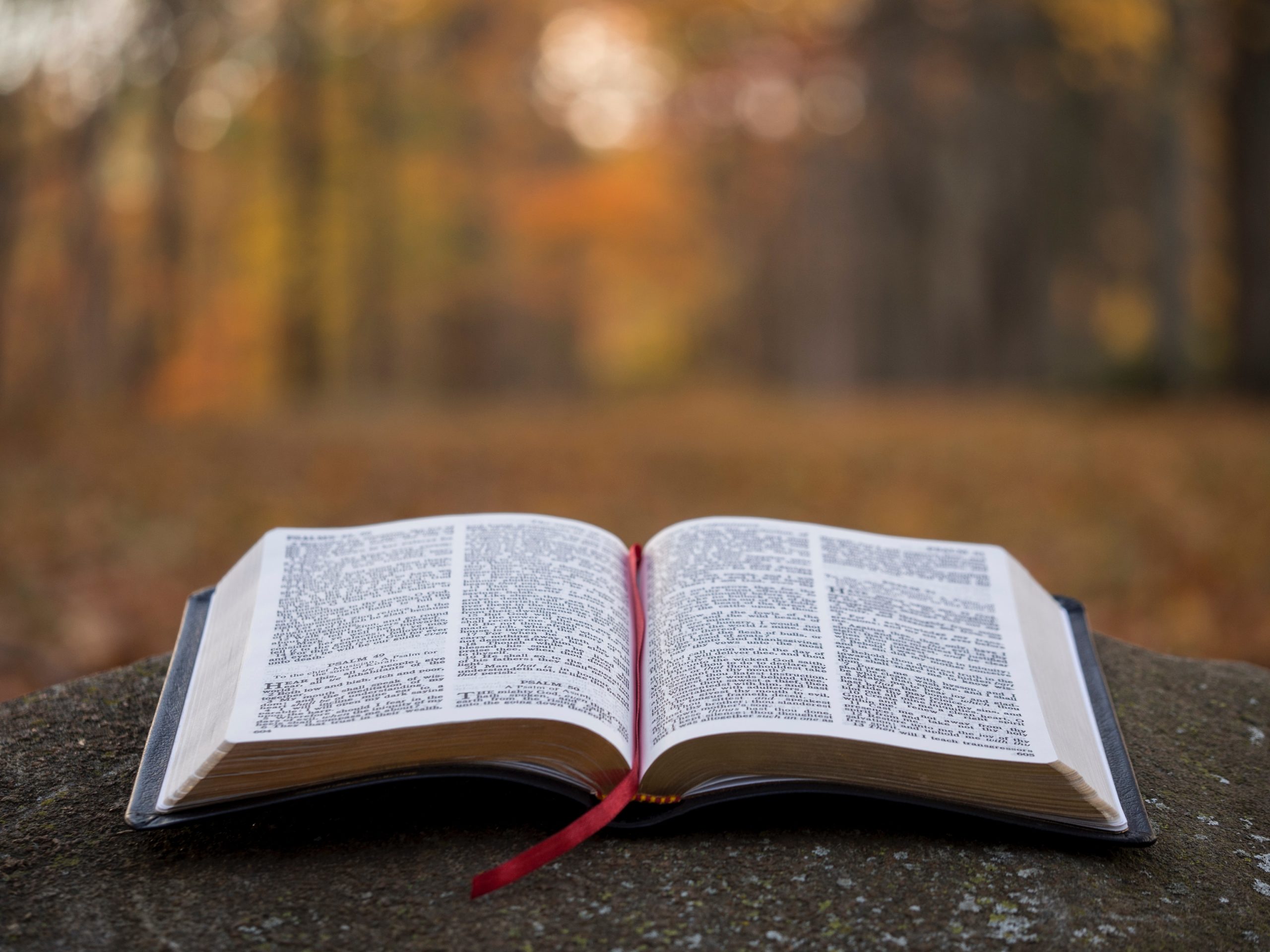 The mission of Emmanuel Baptist Church is to Glorify God by making and equipping disciples to know, love, and serve Him, here and to the ends of the earth.

Emmanuel Baptist Church bases its beliefs on the Bible, God’s Word, and agrees with the expression of Biblical truth found in . . .

The Baptist Faith and Message

Sherlock Holmes and Dr. Watson decided to go on a camping trip. After dinner they lay down for the night and go to sleep. Some hours later, Holmes awoke and nudged his faithful friend. “Watson, look up at the sky and tell me what you see.” Watson replied, “I see millions of stars.” Holmes then asked, “What does that tell you?” Watson pondered for a minute, “Astronomically, it tells me that there are millions of galaxies and potentially billions of planets.” “Astrologically, I observe that Saturn is in Leo.” “Horologically, I deduce that the time is approximately a quarter past three.” “Theologically, I can see that God is all powerful and that we are small and insignificant.” “Meteorologically, I suspect that we will have a beautiful day tomorrow.” “What does it tell you, Holmes?” Holmes was silent for a minute, then spoke: “Watson, you idiot. Someone has stolen our tent!”

We can sound really sophisticated and know all kinds of stuff but miss the BIG PICTURE.

The Bible is a coherent story written by forty authors over 1500 years. It has an integrated story line. Its progression makes sense. Easter makes sense when you understand the BIG STORY: Creation, Fall, Law, Redemption, New Creation.

The dominant concept in the opening two chapters of the Bible is that God created the heavens and the earth, and it was good! After creating man and woman in His image, God pronounces His creation as “very good.”

In the garden of Eden everything is perfect. Adam and Eve are enjoying paradise in the garden, ruling and reigning over God’s newly created world. God has given them freedom, but He’s stacked the deck in their favor. He only gives them one rule, “don’t eat of the tree of the knowledge of good and evil.” The ability to accept God’s rule or reject God’s rule gives them the choice to believe God or not believe God.

Unfortunately, this perfect world did not last long. Adam and Eve exercised their freedom to reject God’s command and the consequences (not God’s punishments) were immediate. God’s good and perfect creation is horribly marred. Adam and Eve are immediately alienated from God whom they had enjoyed intimate fellowship with. They run and hide. Adam first blames Eve and then blames God. Their perfect relationship with each other is seriously damaged; their relationship with God has been radically changed. God expels them from the Garden so they do not eat of the “Tree of Life” and live forever in the fallen, broken, evil world they unleased. By the beginning of the next chapter in Genesis the first murder takes place. Evil has been unleashed.

We are not able to heal this broken world. God alone has the means to make it right. He does three things to begin the process of redemption. 1) Incarnation. God came to us. God entered the human experience and became the God/Man Jesus Christ. Jesus was not just a great teacher, he was the only man who ever lived without sin. 2) Crucifixion. Jesus took upon Himself the punishment for our willful rebellion against God. His love for us and His justice against sin drew Him to the cross where on our behalf he took our sin and bore our penalty on Himself. Out of His great love he took our punishment upon Himself. 3) Resurrection. Jesus rose from the dead! He conquered death with His resurrection from the grave. EASTER!!! He showed us that real, abundant, eternal life is possible through Jesus Christ. There were over five hundred witnesses to the resurrected Christ. His disciples were transformed from fearful to faith full. Most of them died BECAUSE they proclaimed a risen Jesus.

We live in a time where the redemptive work of Christ is done. God freely offers us forgiveness and healing for those who believe and accept the work of His Son, Jesus. Millions of people each year are finding life and peace in the forgiveness and healing of Jesus. We strive to follow His teachings and are waiting for His second coming. When He returns, He will end this broken world and create a new heaven and a new earth that will again be good. We will again live in paradise, heaven, and have an intimate personal relationship with God—we will be with Him forever.